See all at The Upper Floor

Ashley has every look that makes you think that she is that innocent girl next door. Just remember that looks are deceiving, and if you have learned anything from watching her shoots, it’s that she is far from innocent. She is one of the biggest pain slut that have ever graced the pages of Device Bondage. Her masochism is so extreme that we offer you a warning that this is not for the weak of heart.

We begin with her standin with her hands pulled high above her head and leather belts to restrict movement and make her helpless. The Pope enters and begins cover her flesh with clothespins. all of the are meticulously placed in every sensitive area of her skin. He then takes this brutality to the next level by flogging them off of her until she almost collapse from the pain.

Nerxt she is place in the throne of suffering and locked into place with steel traps. Her head is covered and her sight is taken away. Another leather belt is added to immobilize her head, then the suffering begins again. Her body is subjected to multiple forms of brutal torment; floggers, canes, whips, etc.

See all at Device Bondage 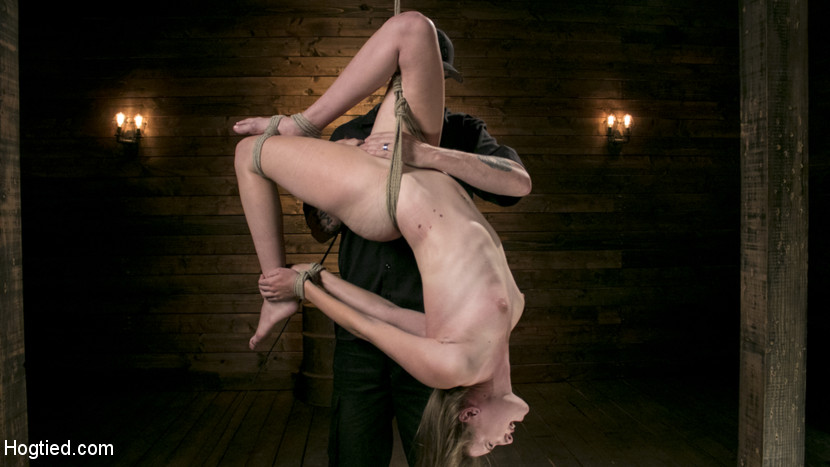 Ashley is the girl next door that acts like the masochists pain slut that all of dream about. She has an innocence about her that is just her subtle way to make you want to hurt her more. The bondage will be more a part of the torment than just restraining her. Every time The Pope works with Ashley the brutality gets turned up an extra notch, meaning all of you that crave total domination and severe brutality will not be disappointed. Her arms are pulled into a strappado in the first scene with her legs crossed. The whips and floggers turn her milky flesh to a hot pink color in no time. The room fills with her screams of agony, and that just motivates The Pope to keep the level of intensity all the way up. Next she is put in a grueling tie that limits almost all mobility. Her exposed skin is assaulted along with her feet and pussy. Even the pleasure is going to torment her today. We move on to the suspension, which is a single point around her hips and held in place by her leg. This is one of the most brutal suspensions for anyone to have to endure. Her breath is controlled just like her orgasms and only he decides when she can have either of them. In the final scene we have Ashley’s legs spread wide and her pussy is ravaged by The Pope as he punish fucks her into submission.

See all at HogTied | Extreme Bondage 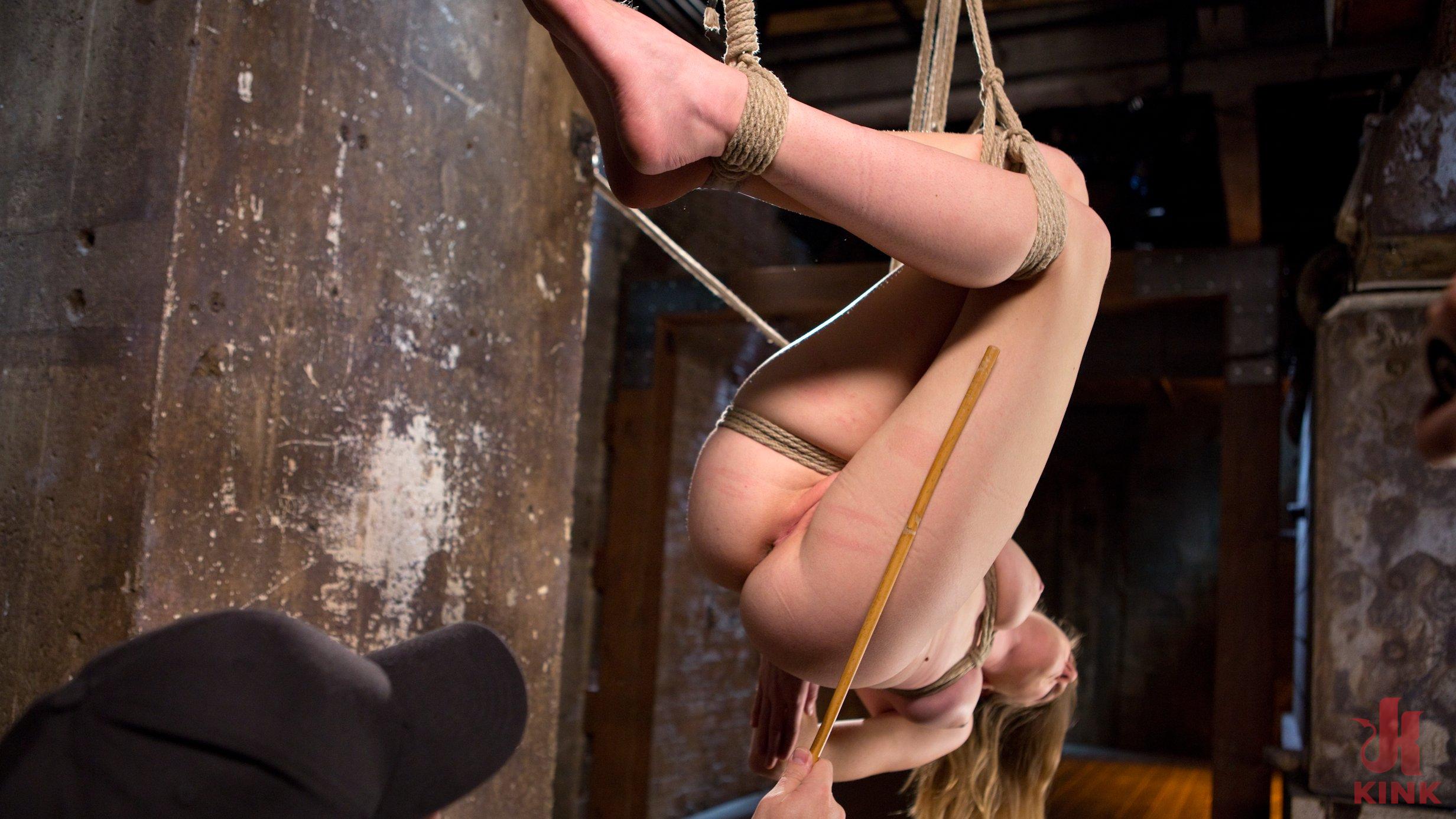 Ashley is no stranger to the sadistic mind of The Pope. She did her first shoot with him and has come a long way since then. She likes a good challenge and today she’s going to get more than she’s had before. She begins the day in a brutal predicament with her balancing on her knees. The punishment is swift and devastating as she gets tormented and the bondage keeps her helpless. The bondage gets increasingly more painful and grueling and the torment becomes more brutal as the day goes on. When she is allowed to orgasms they are monumental.

See all at HogTied | Extreme Bondage


All natural beauty Ashley Lane is an up and coming starlet that loves bondage and rough sex. I test her with a standing bondage orgasm that morphs into a flying inverted hogtie with a vibe tied deep into her pussy. What is left is a hanging, spasming hogtied female that goes on and on as long as she likes.

Bondage, Hogtied Ashley Lane, Rope Bondage
Some videos you may like: